Opera as a satire on opera 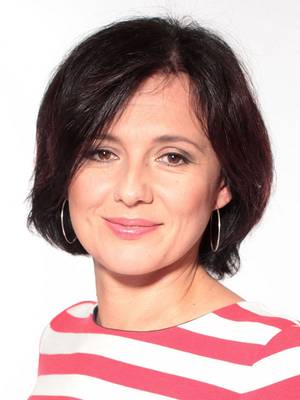 Ľubica Čekovská’s opera "Impresario Dotcom" is a contemporary version of Goldoni's comedy "Impresario delle Smirne". At the Bregenz Festival the work will be premiered in a version which has been adapted to meet the requirements of the corona situation. The theatre as an image of the world: Carlo Goldoni's comedy is a turbulent work about the opera business, a satire about the vanities and abysses of the opera business, which not least exposed the merciless downside of the art world. He shows people who keep up an all-important facade and who become completely caught up in their hyped-up role patterns in order to cover up their precarious living conditions, ever keen to please and succeed.

Ľubica Čekovská‘s opera based on a libretto by Laura Olivi is set in the present day. Six people - five singers and an agent - are looking for a sponsor. The five protagonists Olympia, Violetta, Carmen, Tamino and Orfeo come from all over the world. The inherent tragedies of the characters resonate with the protagonists. "We all play roles in our lives," says Ľubica Čekovská, "and it's all about who we are and who the people behind us are."