A publisher with heart and soul 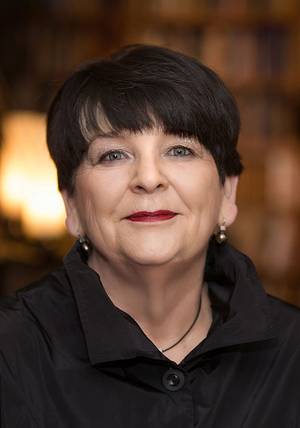 On 27 November she celebrates her 75th birthday. For two thirds of her life Barbara Scheuch-Vötterle has played a decisive role in shaping Bärenreiter’s fortunes. In 1972 she joined the company alongside her father Karl Vötterle and became CEO three years later after his death. Change and constancy have equally characterized the half century which she helped to shape at Bärenreiter since 1976 together with her husband Leonhard Scheuch. She successfully raised the company’s profile after some partially challenging years. Today Bärenreiter is undeniably one of the global leaders amongst international music publishers.

More than 120 employees in Kassel, London and Prague as well as numerous authors, composers, musicians and individuals in the industry and public life congratulate her on her birthday.