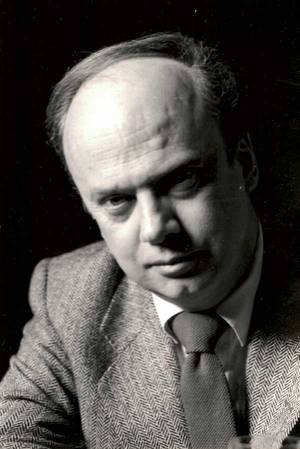 Bärenreiter mourns the death of editor Kenneth Gilbert who died on 16 April at the age of 88. As a musician but also as a pedagogue, Gilbert dedicated himself to historical performance practice. This knowledge and experience comes to the fore in our edition of Girolamo Frescobaldi’s Keyboard and Organ Works at Bärenreiter which he initiated together with musicologist and friend Christopher Stembridge and which Stembridge then continued to edit.

Kenneth Gilbert was professor of harpsichord at the Royal Conservatoire Antwerp, the Musikhochschule Stuttgart and the Salzburg Mozarteum, as well as guest professor at the Royal College of Music and the Royal Academy of Music, of which he was an honorary member. He sat on the jury of countless competitions for harpsichord playing and taught many summer courses, of which the seminar of the Accademia Musicale Chigiani in Siena is particularly noteworthy. He received many awards for his commitment to music including an honorary doctorate from McGill University Montreal, the Austrian Cross of Honour for Science and Art, and the Order of Canada, the highest Canadian civilian award.